Watches developed from portable spring-driven clocks, which first appeared in 15th century Europe. Watches were not widely worn in pockets till the 17th century. One account says that the word “watch” came from the Old English word woecce which meant “watchman”, as a result of it was used by city watchmen to keep observe of their shifts at work.

Nevertheless, the craftsmanship of mechanical watches nonetheless attracts interest from a part of the watch-shopping for public, especially among the many watch collectors. Skeleton watches are designed to leave the mechanism visible for aesthetic purposes. The idea of the wristwatch goes again to the manufacturing of the very earliest watches in the 16th century. Elizabeth I of England acquired a wristwatch from Robert Dudley in 1571, described as an armed watch.

The oldest surviving wristwatch (then described as a bracelet watch) is one made in 1806 and given to Joséphine de Beauharnais. From the start, wristwatches had been virtually completely worn by ladies, while males used pocket watches up till the early 20th century. 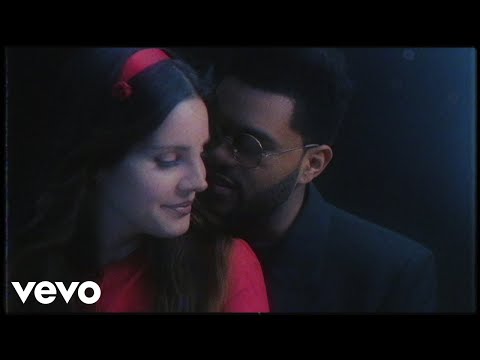 A nice leap forward in accuracy occurred in 1657 with the addition of the stability spring to the steadiness wheel, an invention disputed both at the time and ever since between Robert Hooke and Christiaan Huygens. Drawing of considered one of his first stability springs, attached to a balance wheel, by Christiaan Huygens, revealed in his letter in the Journal des Sçavants of 25 February 1675. The utility of the spiral stability spring (spiral hairspring) for watches ushered in a brand new era of accuracy for portable timekeepers, just like that which the pendulum had launched for clocks.