This administration can’t make up its mind about alcohol. Sometimes it brags that the industry is thriving. Sometimes it acts like the business needs a government intervention.

Last year President Joe Biden issued a far-reaching executive order that, among other things, ordered the Alcohol and Tobacco Tax and Trade Bureau to investigate anti-competitive issues in alcohol markets. When the report came out earlier this year, it was a complete muddle. It laid out in excruciating detail the diversity and dynamism of American alcohol markets—a result of the craft alcohol boom of the past few decades—but then urged more robust antitrust scrutiny of mergers involving large brewers.

Since then, the administration’s position on alcohol has grown only more convoluted. To hear the administration tell it, alcohol markets are flourishing. If only other industries could be so healthy, it argues; if only every industry was so competitive and flush with vibrant businesses. And that, it then declares, is why the industry might need more regulation.

Tim Wu, the administration’s point man on competition and antitrust issues, recently spoke at the annual Craft Brewers Conference. He described America’s craft beer industry as “the envy of the world” and “a model for how the U.S. economy should be.” Given that the industry has gone from less than 100 breweries nationwide several decades ago to over 6,000 today—data that Wu himself has previously cited—it is heartening that the administration seems to recognize this reality.

But in the next portion of his remarks, Wu turned around and shared the administration’s “concerns” about consolidation. He also asked brewers to report any illegal anticompetitive activities they observe, claiming that the administration is not interested in pursuing “small technical violations” but wants “to take on the big cases against the entities that have market power.”

To be clear: There have been allegations in recent years of so-called pay-to-play schemes in which some alcohol producers or distributors attempt to lock out competitors by securing better product placement at bars or stores. Certain small producers have also complained about other exclusionary conduct, such as distributors being interested only in selling alcohol from big-ticket producers rather than smaller independent operations.

To the extent the administration is genuinely interested in addressing these issues—instead of simply making splashy headlines going after “Big Beer”—it should be encouraging state governments to reduce the regulatory red tape that prevents alcohol makers from selling their products directly to retailers and consumers. In many states, alcohol distributors act as the real regional monopolies in the supply chain—and, unlike other industries, alcohol makers are often required by law to use distributors to sell their products.

For instance, many states prohibit self-distribution of alcohol, meaning craft brewers and distillers have to work through distributors to get grocery stores and bars to sell their brews and spirits. If these brewers and distillers could simply walk down the street to the local watering hole to pitch their products, they would no longer be beholden to distributors engaged in pay-to-play schemes.

Similarly, most states forbid distilleries and breweries from mailing their products right to their consumers’ doorsteps. The mail-order economy has boomed since COVID-19, but the alcohol industry remains largely sidelined due to those restrictions. Allowing direct-to-consumer shipments would further empower craft beverage makers and reduce the influence of recalcitrant distributors.

The story of the past few decades of America’s craft beverage explosion is that consumers want, and even demand, a seemingly infinite variety of choice when it comes to their beers, spirits, and wine. As a result, craft alcohol producers dot the American landscape. If you want them to flourish even more, the right recipe is not more regulation but less. 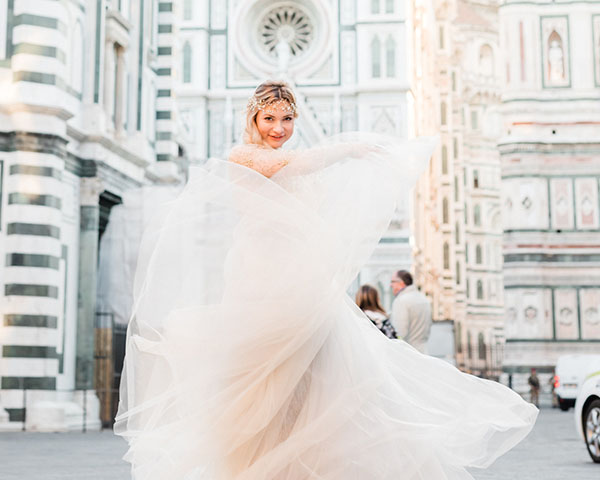 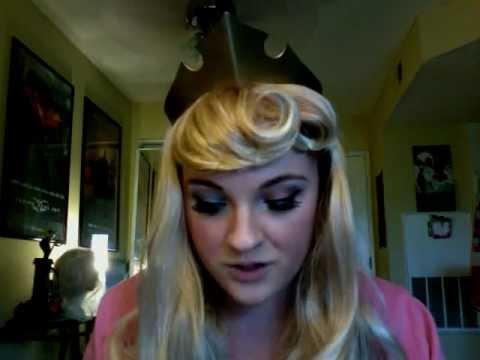